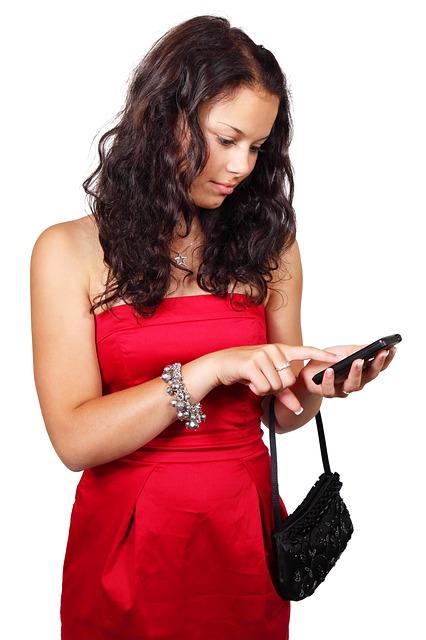 “Pocket computers are linked to the premature onset of spinal problems in the world.” Such a headline would have been unfathomable for most of our world’s history, but the damage caused by cell phones is becoming a global reality in the 21st century, for millennials and their parents alike. Without you even knowing it, the cell phone, your all-in-one life manager, could be creating a pain in your neck: roughly 9-in-10 American adults have a cell phone, and estimates say that young adults spend up to 3 hours a day on the cell phone. If you are on your cell phone even half as much with poor posture, it could contribute to problems including muscle spasm, stiffness in the neck and excessive strain that can lead to spinal problems earlier than usual.

The cell phone itself is not the problem as much as the human’s proclivity for poor posture when interacting with the device. To demonstrate this, I urge you to take your cell phone out of your pocket. Chances are slim that you held it in front of your face at arm’s length to take a look; chances are greater that you held it at hip level and craned your neck downward. Whether out of habit, a need to be discrete, proximity to the pocket or most likely all of the above, we rarely raise the screen to eye level, instead choosing to conduct our social lives and business from the hip.

Any posture that involves shoulders slumped forward and neck looking ever downward will magnify the weight of the head to the spine exponentially causing muscles of the upper back, neck and shoulder to become strained and imbalanced as they try to compensate. For teens, who interact with a phone the most frequently (and, incidentally, who’s backs are still in the process of growing) this is especially problematic.

At Hayes Family Chiropractic, we believe this problem is entirely avoidable. We can help you stay aware of the pitfalls inherent with cell phone posture and provide you with healing modalities that can combat the stiffness and tension associated with a tech-heavy lifestyle. If you are interested in finding out more about Text Neck and how to keep well clear of it, give our office in Dunedin a call to schedule an appointment today. 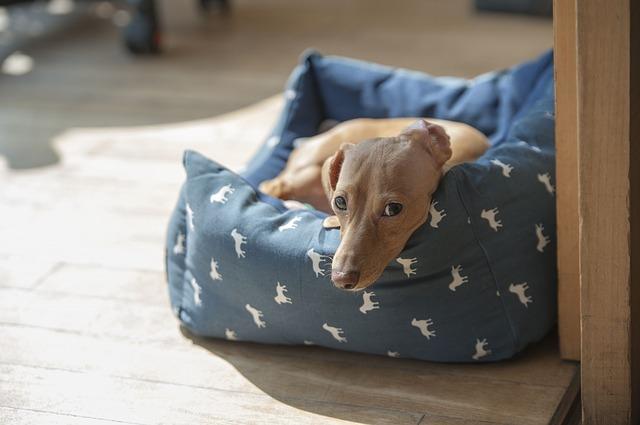 While the answer is not “absolutely nothing!” you could say that bed rest is an outdated prescription for treatment for all but the most serious of spinal injuries. Remaining sedentary is detrimental to the human body, regardless of whether there is an injury present; choosing not to move is a decision that weakens the body significantly. Take an injury to the lower back such as a herniated disc: with a degree of pain that still allows some movement, many people take to the couch for days on end: muscles atrophy, soft tissues become susceptible to injury and, specific to the injury, intervertebral discs stiffen and dry out when not moved regularly.

A herniated disc, along with many other spinal conditions, will usually heal by itself given enough time and attention to treatment. However, the time frame can be significantly shortened and the chance of a recurring injury lessened with purposeful movement, of the kind we can show you at Hayes Family Chiropractic. Once we alleviate your pain to the point where it is possible to get up and go, you can start with light aerobic activity such as walking or swimming, and combine this with gentle stretching and corrective exercises that will make a world of difference. It is important to not go at this blindly: certain exercises should be avoided depending on the nature of your injury. To stick with the herniated disc example, symptoms are usually worsened by exercises such as leg lifts, dead lifts and standing hamstring stretches. Instead we want to focus on establishing the core as a stabilizer using planks, side-planks and twisting crunches.

In support of your attempt at healing, we provide modalities including chiropractic adjustment, spinal decompression, therapeutic massage and trigger point therapy and can help you establish corrective exercises and preventative stretching as part of your health care portfolio. If you are interested in healing your injury the natural way, give our office in Dunedin a call to schedule an appointment today. 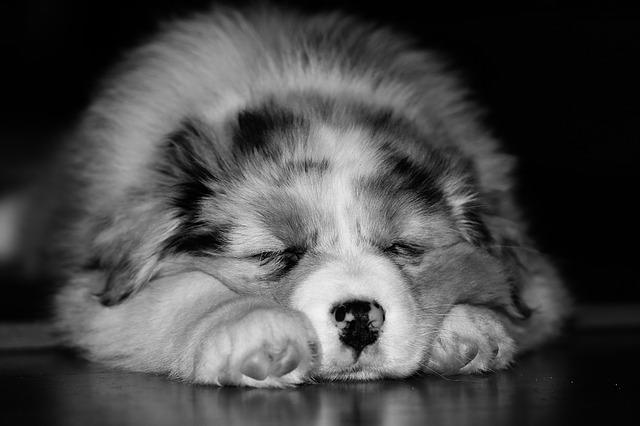 While obesity has been the preeminent epidemic of the last few decades, another public health concern has been flying under the radar simultaneously: sleeplessness, in particular, the disorders of insomnia, sleep apnea and sleep deprivation. There are plenty of reasons why sleep is becoming harder to come by: caffeine addiction, the non-stop nature of the city and almost constant electronic stimulation during day time are some of the more modern factors. Regardless, lack of sleep creates a huge drag on quality of life: depression, obesity, hypertension and cancer have all been linked to chronic sleeplessness. On the other side of the coin, the one we hope to help everyone find, are the health benefits linked to sleeping well:

Chiropractic offers a multi-dimensional approach to helping you find a better night’s sleep. At Hayes Family Chiropractic, we focus on correcting misaligned vertebrae helps to improve communication between the brain and body, while simultaneously regulating blood flow and the circulation of oxygen and nutrients throughout the body. If there is a physical problem that is holding you back, particularly in the realm of pain or structural dysfunction, we can help you address the root of the problem and get you pain-free so you can fall asleep. From here it may be a matter of making minute lifestyle adjustments that will allow you to switch your busy brain off and find a state of true relaxation.

Walking is one of the simplest and most profound ways you can contribute to your own well-being. America on the whole is geared toward motorization: cars are a relied upon method of transport for a significant percentage of the population. Unless you are in the city, even a trip to the grocery store often involves a car and the outcome can be significant: sitting in a car for 5 minutes versus walking for 20 leaves your body at a disadvantage. For people managing back pain, this disparity is even more significant, because it perpetuates a lifestyle of sitting too much and walking too little. Consider the benefits that can be derived from a simple walk:

The only investment is time: can you carve out 30 minutes in the evening to devote to a post-dinner walk? At Hayes Family Chiropractic, we believe that great health improvements begin with the smallest of steps: unlocking a penchant for walking can help you with any health goals you have. Give our office in Dunedin a call today to schedule an appointment and find out how we can help you implement small lifestyle adjustments, to go along with chiropractic care that will let you live to the fullest.